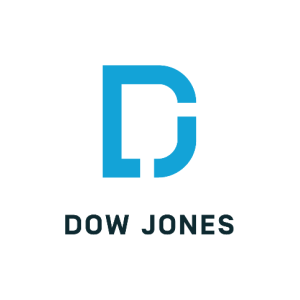 The RE/MAX ONE Commercial Division just completed a transaction for Dow Jones in the sell of their print plant facility at 5355 West Cardinal Drive [A1] in Beaumont.  The facility is fairly nondescript and just over 35,000sf and is situated on a 43 acre wooded tract of land at Cardinal Drive and Interstate 10 in Beaumont. RE/MAX ONE one teamed up with Fischer out of Dallas to make the transaction a success.  The buyer will put Cy-Fair Tires in a portion of the building and plans to lease the remainder.  Ryan Harrington with RE/MAX and Fischer represented the seller in this transaction.

The History of Cy-Fair Tire

Cy-Fair Tire opened its doors in 1979. High school buddies Kenny Divin and Ronnie Keilers, tired of working for someone else, decided to lease a small Arco filling station and run with the idea. They dabbled in a little of everything for the next few years, including full auto repair services, mufflers, tires, and fuel.

Tires were the steadiest part of the business and the partnership gradually moved away from the rest while adding road-side service and tire service for commercial fleets. A move to the corner of Hempstead Highway and North Gessner in 1992 allowed for another attempt at expansion. Years of struggles led to the owners parting ways with Kenny trying a new venture while Ronnie stayed and stuck with what he knew best – tires.

Brandon Keilers saw potential in the little tire shop and gave up a much higher-paying job in 2000 to work alongside his father every day. Brandon began making necessary changes to grow the business. By 2004, the Keilers were able to purchase the building they were in and acquire an adjoining property, beginning a major growth spurt.

Brandon decided to add a retread facility in 2006. Equipped with the latest equipment in the industry, the production grew from 20 retreads per day to 50 per day in less than a year, eventually reaching the current level of more than 200 per day.

Cy-Fair Tire is looking to keep growing through added services and facilities to accommodate a wider range of customers.